A downloadable game for Windows

Combination of custom assets and free assets from various sources

80’s Sci-Fi Shlock films (think “The kind of movies that tried to rip off The Terminator, Robocop, Aliens and so on”)

A single player setting where the player controls one or more units from 1st or 3rd Person perspective.

Urban and Industrial environments where objective-based interactive puzzles and combat scenarios against AI enemies play out in real-time.

Accumulation of score-points to gain power-ups and to achieve high score ranking. Parkour elements to break the monotony of shooting and solving puzzles.

Linear level design which eludes to the existence of a larger world which is just out-of-reach.

A game which offers enjoyment with a low-time commitment from the player, whilst remaining mildly challenging.

Should run on a mild potato-end system without fuss yet includes an added layer of detail for the gamer with all the mod-cons and sparkly graphics.

Listed are features both from the development and player sides, in no order.

Destroyable objects – barrels, robots, drones, cameras, lights and other props can be destroyed.

Hackable objects – security cameras can be hacked into via terminals, for the player to change view to the camera’s perspective.

More advanced NavMesh objects – AI & NPCs can calculate and map their own patrol routes, with configurable parameters to determine area, size and pause length of their patrol routes.

Double-jumping, bouncing and wall-jumping – the player can perform double-jumps and bounce off walls.

Mini-map – a fixed camera viewed as a render texture in the UI.

Raycast weapon system – accurate, inaccurate and spread-fire weapons which can be configured to create combination of different weapons.

Alias The 'Jester' aka PurpleMonkeyDishwasher 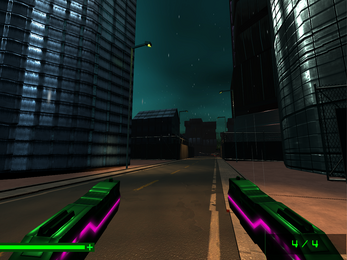 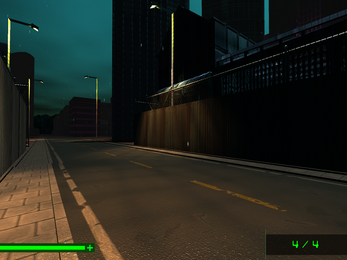 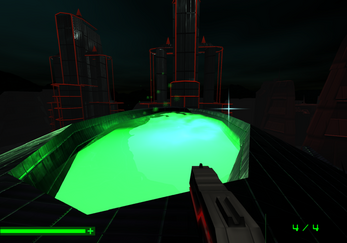 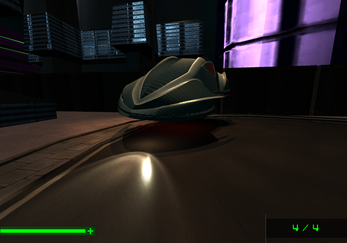 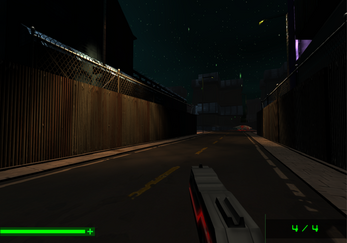 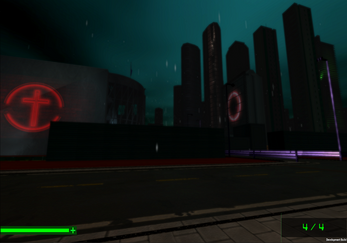